Test your knowledge on cameras. There are 15 questions for you to have a go at. Most people can’t get more than 10 of these right! Let us know how you did in the comments…

You got less than 10 right but it sure was a tough quiz, don't be disheartened!

#1. Which camera company developed the first fully digital camera in 1988?

#2. "You push the button, we do the rest" was a slogan by which camera manufacturer? 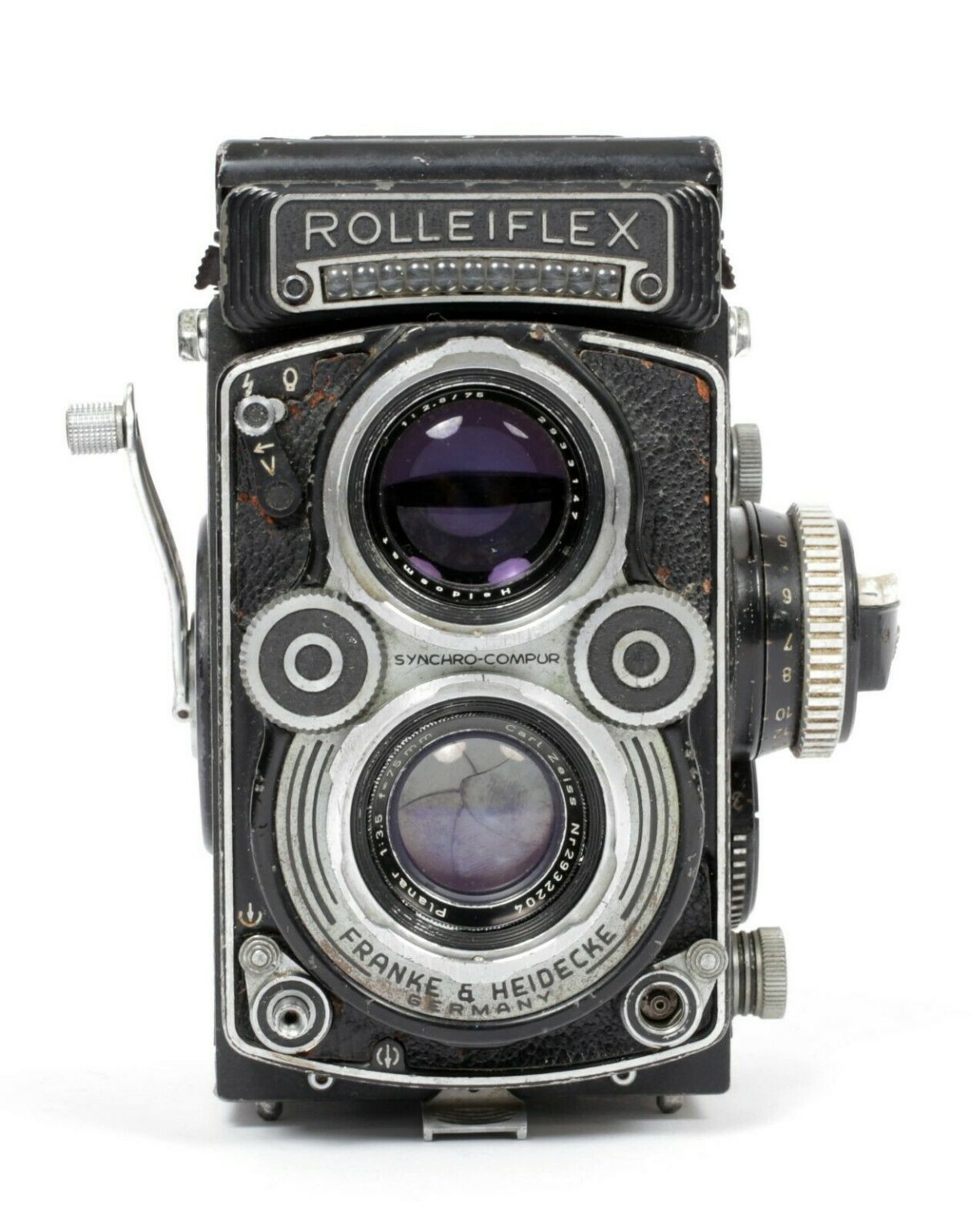 #4. Which of these best describes this camera?

#7. When did Polaroid release its first instant camera?

#8. When was the first Nikon F mount lens released?

#9. Leica released a limited edition camera in honour of which rock-star come photographer?

#10. In what year did Kodak release the first 120 format roll film?

#11. A mirrorless interchangeable lens camera (MILC) is sometimes known by what other acronym?

#12. The first triple lens smartphone camera was released by which company in 2018?

#14. Which camera company uses the slogan “Value from Innovation”? 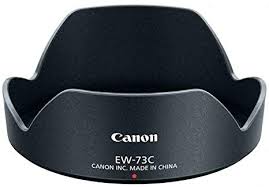 Entry deadline is in…